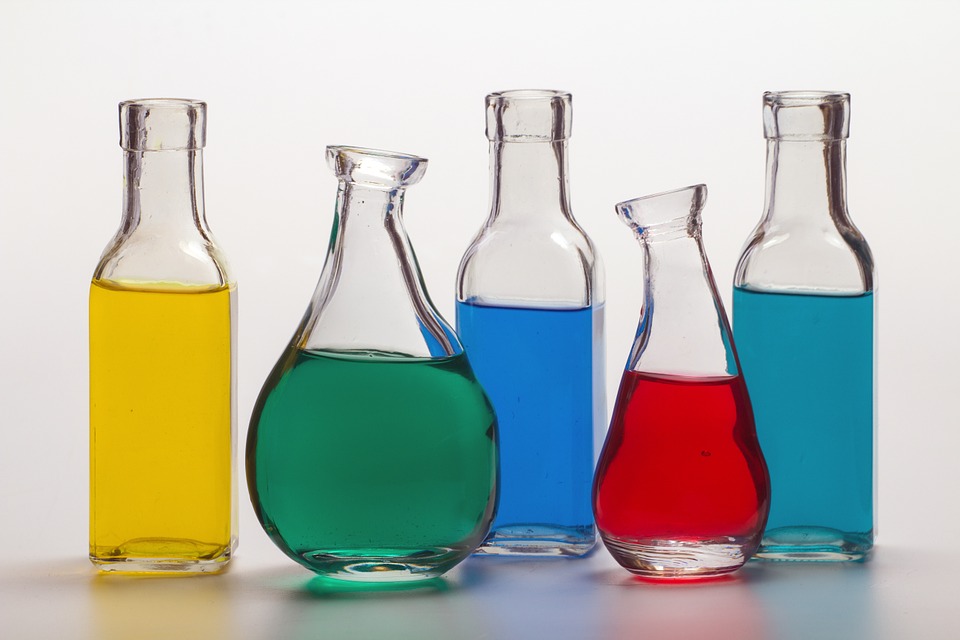 Posted at 10:27h in Uncategorized by Leadbroker 0 Comments
0 Likes
Share

Now, researchers reporting in ACS Central Science have developed a data storage approach based on mixtures of fluorescent dyes, which are deposited onto an epoxy surface in tiny spots with an inkjet printer. The mixture of dyes at each spot encodes binary information that is read with a fluorescent microscope.

Current devices for data storage, such as optical media, magnetic media and flash memory, typically last less than 20 years, and they require substantial energy to maintain stored information. Scientists have explored using different molecules, such as DNA or other polymers, to store information at high density and without power, for thousands of years or longer. But these approaches are limited by factors such as high relative cost and slow read/write speeds. George Whitesides, Amit Nagarkar and colleagues wanted to develop a molecular strategy that stores information with high density, fast read/write speeds and acceptable cost.

The researchers chose seven commercially available fluorescent dye molecules that emit light at different wavelengths. They used the dyes as bits for American Standard Code for Information Interchange (ACSII) characters, where each bit is a “0” or “1,” depending on whether a particular dye is absent or present, respectively. A sequence of 0s and 1s was used to encode the first section of a seminal research paper by Michael Faraday, the famous scientist.

The team used an inkjet printer to place the dye mixtures in tiny spots on an epoxy surface, where they became covalently bound. Then, they used a fluorescence microscope to read the emission spectra of dye molecules at each spot and decode the message. The fluorescent data could be read 1,000 times without a significant loss in intensity. The researchers also demonstrated the technique’s ability to write and read an image of Faraday. The strategy has a read rate of 469 bits/s, which is the fastest reported for any molecular information storage method, the researchers say.