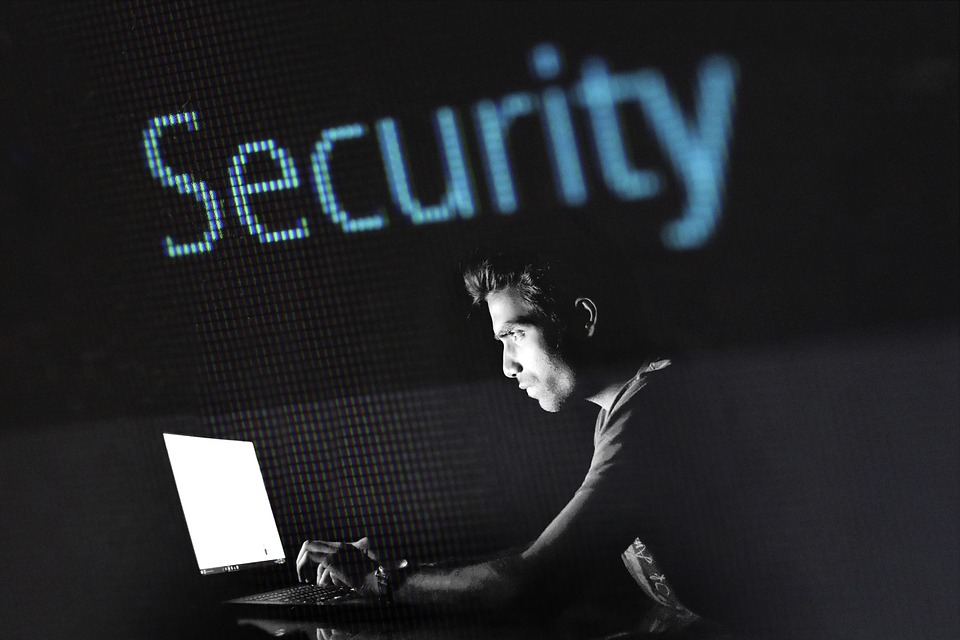 Posted at 10:42h in Uncategorized by Leadbroker 0 Comments
0 Likes
Share

Our right to free speech and free and safe communication needs to be protected.

South Africa’s Interception Judge, Bess Nkabinde, says that the country’s Office for Interception Centre (OIC) is being hamstrung by outdated technology – and there is a distinct lack of trust when dealing with state authorities that are putting in requests to intercept communications of private individuals.

It is the responsibility of the Interception Judge to approve or sign off various requests for wiretaps, bugging and communication interceptions at the request of South Africa’s various authorities.

These agencies have made hundreds of applications to intercept private communications in the last three years, almost all of which were approved. However, Judge Nkabinde’s report has highlighted several glaring issues with the process, creating a minefield of constitutional problems.

According to Nkabinde, the issues range from administrative and technological, to questions of trust.

She said that her office simply cannot keep track of all the different requests, as new case numbers are assigned to each application even if they relate to the same suspect flagged for surveillance. The case numbers also do not match up with the numbers held by each respective authority.

Her office also does not receive all applications, as some requests – such as entry warrants – are handled by other law enforcement agencies, leading to further confusion.

The inability to reconcile case numbers is also a result of handling processes manually, and not through electronic systems. The office’s systems are also unreliable, and regular crashes result in the loss of intercepted communications.

This is if authorities are able to intercept communications effectively – interception at the office is limited to voice and SMS data, which means that 99% of a target’s communications is lost, Nkabinde said.

“(The office is unable) to intercept other forms of communication like WhatsApp, including WhatsApp voice calls, Skype, emails, Facebook and other social media platforms,” she said.

The most worrying problem, however, is that there is simply no way to check whether the applications for interception are true or not – and high profile court cases in the past two years have shown that authorities are more than capable of fabricating case files to get permission to spy on unrelated activities.

“The (untruthfulness) of most deponents to the affidavits submitted in support of the interception are, as we have seen, a matter serious concern. The Interception Judge is unable to verify the truthfulness of the statements made,” she said.

In those cases, the SAPS told the judge that the phone numbers belonged to suspected ATM bombers.

In another case, authorities got permission to intercept an individual’s communications after linking them to foreign intelligence services through leaked emails. It was later revealed that the investigating authorities fabricated the emails.

“Undisputed evidence was before the court that in certain instances, the agencies can obtain fictional intelligence reports about an individual. They would produce a report of that nature even where they have conducted surveillance that did not yield the desired report,” Nkibande said.

South Africa’s spy problems are well documented and were brought to the fore in the 2019 court case challenging the constitutionality of the Regulation of Interception of Communications and Provision of Communication-Related Information (RICA) Act.

The challenge to RICA’s constitutionality arose when one of the journalists of the investigative journalist group, amaBhungane, discovered that he was being spied on during South Africa’s infamous “Zuma Spy Tapes” saga.

The case was brought to the High Court in 2019, where it found RICA to be lacking key protections for targets, specifically:

According to Nkibande, the problems highlighted by her office show that there are still not adequate safeguards in place to minimise intrusions into the privacy of targeted individuals.

“The State Security Agency and the Financial Intelligence Centre did not submit their reports. This is regrettable because the agencies’ reports are important as they provide a complete picture on the efficacy – supposedly including the inadequacies – of the RICA process,” she said.”