Oh no! The Internet went down!

Home > Uncategorized  > Oh no! The Internet went down! 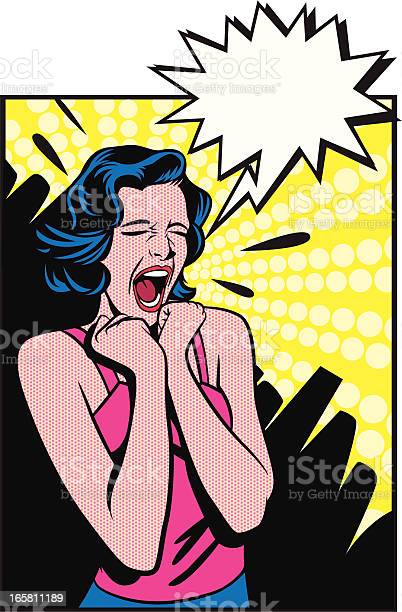 27 Aug Oh no! The Internet went down!

Posted at 10:25h in Uncategorized by Leadbroker 0 Comments
0 Likes
Share

Some people’s worst nightmare!  What would happen??

What Would Happen if the Internet Went Down?

“Imagine: You’re sitting in your school cafeteria showing your friends a funny YouTube video. But all of a sudden, it stops. You think your phone isn’t working, but your friend tries to pull up the same video, and it won’t load on their phone, either. You look around. Other people are staring at their phones in confusion, and a long line has started to form at the checkout – the cash registers, which are hooked up to the internet in order to verify credit cards, have stopped working.

The internet is down, and nobody knows why. Your school lets you go home early. On your walk home, you notice that the local ice cream shop has a sign in the window saying “CASH ONLY – INTERNET DOWN.” The local bank is full of angry customers who don’t have access to their banking apps, and are panicking and taking out large amounts of cash from the ATMs.

As little as 25 years ago, an internet outage wouldn’t have caused such chaos. In 1995, less than 1% of the world was connected to the web. But now, in an era of ultra-connectivity, where 81% of Americans say they go online daily and others rely on internet for basic needs like doctor’s appointments, these are the kind of things that could happen if the internet suddenly dropped.

The Internet Affects Your Life More Than You Think
The problems with no Internet go far beyond browsing. They can disrupt your whole lifestyle. At home, you want to watch your favorite new Netflix show and finish your biology paper, but streaming services are all down, and you don’t know how to find out more info on “cell biology” without the help of the web.

And what about medical care? Let’s say your mom’s a doctor at the local hospital. With the Internet down, her day has been hell. The computer system that keeps all her patients’ records and appointment schedules is useless without the internet, so she’s been dealing with chaos, miscommunication and medical emergencies all day. She usually texts you when she’s going to be late, but the message didn’t go through without internet, and you don’t have a landline at your house anymore, so you’ve been worried about her all evening.

When the internet finally comes back the next day, you learn about all the problems it caused. Your friend who lives one town over lives on a smart energy grid, so their power was out for 24 hours. Another friend’s grandma had some of her medical supplies delivered dangerously late, since the FedEx delivery person had to figure out their routes without the help of their phone’s GPS guidance.

Wait … How Would it Go Down in the First Place?
There are a lot of different ways that a more connected society is also a more vulnerable one.

One of the biggest threats is malicious hackers launching a cyber attack that would take out the internet. And since many internet services are reliant on giant, centralized server systems, a natural disaster could potentially wipe out data centers, at least for short periods of time. Additionally, with some internet providers making the move to satellites to provide global internet connection, a large solar event could also wipe out connections back on Earth.

In some parts of the world, the shutdowns can even be deliberate. During the 2012 Arab Spring uprisings, Egypt cut internet in order to stop protestors from using social media to spread word about upcoming demonstrations, and the country of Chad had a 16-month social media blackout ordered by the president.

All that being said, it’s unlikely that these outages would be widespread and lasting, as safeguards are in place to prevent attacks or get systems running quickly. Some countries have even toyed with testing a “kill switch” that would shut down internet first in the event of an attack. It’s more likely that outages would be more focused, like the dayslong Wells Fargo shutdown, or the WannaCry ransomware attack that crippled systems from Britain’s National Health Service to railway operators in Germany to hospitals in Jakarta. The outages might be a giant inconvenience, but wouldn’t upend your entire way of life.

What Should We Do?
Still, even though a total internet shutdown is unlikely, it’s good to be prepared. Does that mean completely moving off the grid to a doomsday-style underground bunker? Well, we won’t stop you from living your best life, but that’s pretty unrealistic in today’s day and age (and kind of impossible if you’re a student whose teacher needs you to upload your history project to your school’s homework portal).

It’s better to acquaint yourself with “old-fashioned” ways of doing things so that you aren’t caught totally off guard in the event of a major or minor shutdown. Learn or get refreshed on how to read maps, research topics using books or other offline materials, have some cash on hand if a direct deposit can’t go through right away and feel the joy of reading a great book or magazine if your streaming services go down.

Lastly, think about the ways you communicate with people. It’s OK if that’s largely though online means – text messages and social media platforms make it possible to chat with people you never may have met otherwise, and can create safe spaces for people to connect. But an internet shutdown is a good reminder that not everyone can or wants to connect online. Remember to put down the devices and have a landline phone call or in-person conversation with elderly people, those who can’t afford a smartphone or those who stay off social media to avoid getting harassed. You may enjoy a fun chat, and you’ll remember that that just because a YouTube video won’t load doesn’t mean there’s a total lack of connectivity.”