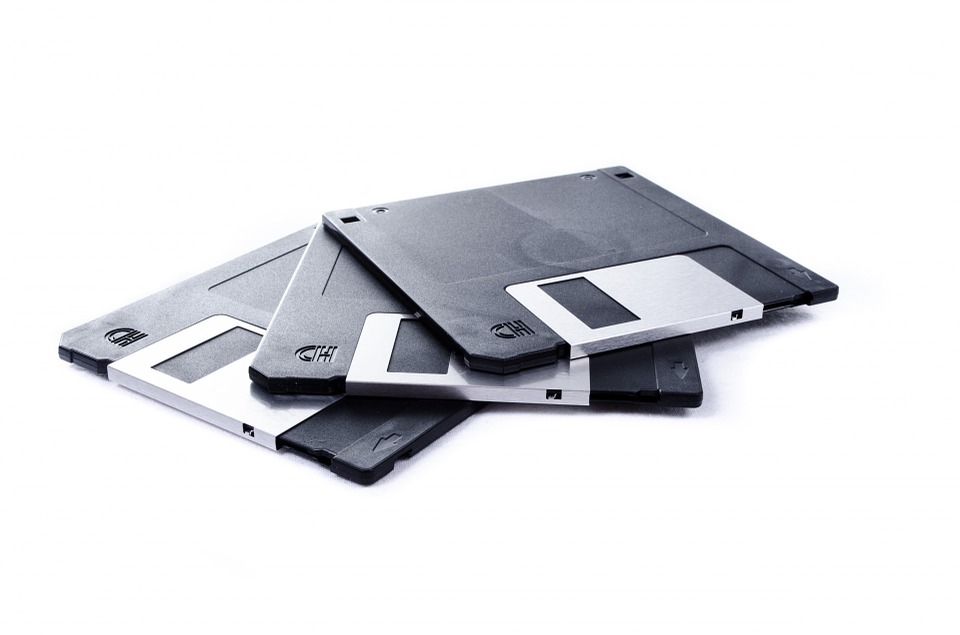 Posted at 10:13h in Uncategorized by Leadbroker 0 Comments
0 Likes
Share

Well, isn’t this interesting?  From Sciencing.com

“Today, in good news that you didn’t know you needed: The United States nuclear program no longer relies on floppy disks.

Your reaction to this statement probably gives away your age. Not sure what a floppy disk is? Hi, Gen Z! Got a horrified look on your face realizing that weapons capable of wiping out the entire human race were controlled by a piece of technology that dates back to 1967? Hello, Gen X’ers and Millennials. Confused as to what the big deal is because who needs all this new-fangled technology, anyway? OK, Boomer.

Regardless of your generation, you might need a little catching up. Just like the government did – a 2016 report detailed just how far behind its technology was when it came to the nuclear arsenal. Sure, no one expects giant bureaucracies to be tech innovators, but it was still pretty alarming to find out that the systems that controlled ballistic missiles at least partially relied on the same kind of hardware that a first grader may have used to save their book report in 1991.

Wait, What’s a Floppy Disk Again?
You know the save icon? That’s often an image of a floppy disk, a piece of rectangular hardware that could fit in your hand. Throughout the 1980s and ’90s, the disks (which really were kind of floppy) were the most popular way to save data on computers. Had to use the school printer to turn in an assignment? You could work on it on your home computer, then manually save the work to the disk you’d inserted into the floppy disk drive of your computer. Then, eject that disk, insert it into your library’s computer, open up your file, and send it to the printer.

The technology has been outdated since at least the mid-2000s, at first replaced by hardware like CDs and USB flash drives, and then by online networks like the cloud. Those upgrades made life far more convenient, allowed people to transfer larger amounts of data and minimized loss – everyone who relied on floppy disks for storage for their job or school can tell you at least one horror story of a disk they lost or one that was ruined when a Diet Coke spilled all over it, for instance. A Diet Coke can still ruin a computer, but it won’t make you lose any Google Docs that save to the cloud every second.

But floppy disks do still have one advantage over new tech. They can’t get hacked. Yes, someone can steal a disk full of sensitive info, but stealing something from the Pentagon is a lot of work.

The cloud is vulnerable to attack, though. Online hackers have already shown they can work their way into the Pentagon, so the 1970s hardware was almost something of a Cold War-era level of protection against cyber warfare.

So is this Move Good, or…?
That’s a good question. Some military and tech experts are arguing it’s not exactly for the best, all things considered. They note that the move to a modernized system makes it all the more vulnerable, and erases a one-of-a-kind ecosystem that seasoned experts were able to efficiently manage and repair (even though it sometimes required the use of actual soldering irons).

But even those who advocate for old hardware acknowledge that the times, well, they are a changin’. The long overdue move to less antiquated tech had to come at some point, and it will make it easier to hire new people who are trained to work on modern systems. It will also be easier to source equipment now, considering the last 8-inch floppy disk was made an entire five years ago.

It’s certainly the end of an era. And here’s hoping it’s not the dawn of an era where someone figures out how to hack their way into a modernized nuclear system.”