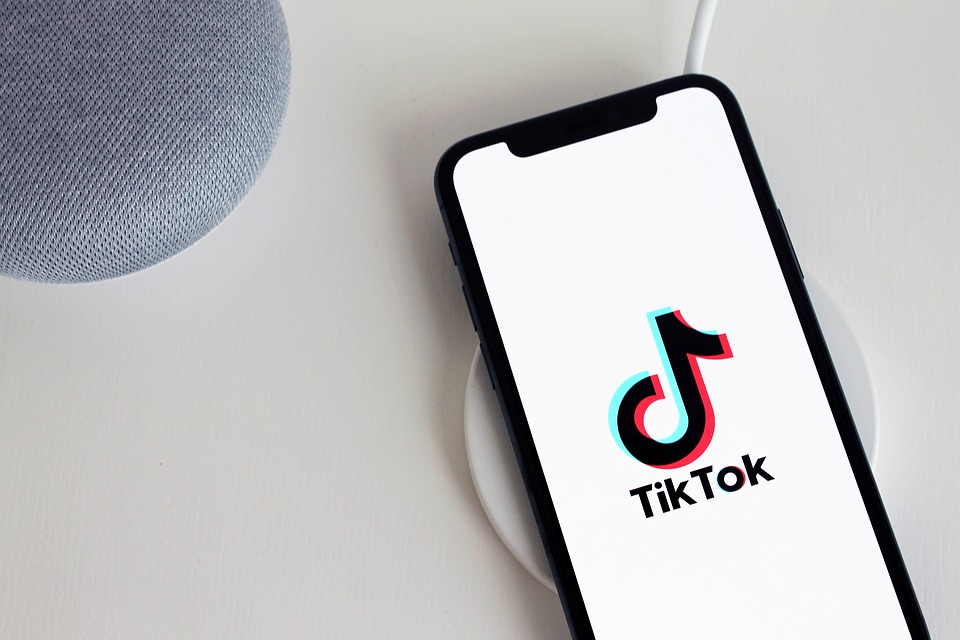 Posted at 10:11h in Uncategorized by Leadbroker 0 Comments
0 Likes
Share

A little bit of news for all you TikTokkers out there…….

ByteDance & TikTok Founder to Step aside from Daily Operations of the Companies – Report
– by TheTechDailyPostJUNE 18, 2021

ByteDance founder Zhang Yiming told staff on Thursday he was already shifting away from a chief executive’s daily responsibilities and his work pace was less intense, according to two people who attended the meeting.

In May, Zhang unexpectedly announced that he will step down as CEO of the TikTok owner amid Chinese’ regulators’ tightened scrutiny of the country’s biggest technology firms. He said at the time he would complete the transition work with his successor Liang Rubo by the end of this year.

Zhang told staff he was currently studying other companies’ organizational structures and managing styles, and doing research on the education industry. Zhang remains chairman of ByteDance and has the absolute voting power at the company.

The company told staff at the same meeting that its total revenue more than doubled in 2020 to $34.3 billion and its operating loss was $2 billion, according to a memo seen by Reuters.

The loss was partly attributable to accounting norms for share-based compensation of employees, a person familiar with the matter said.

Reuters has reported that ByteDance, one of the world’s biggest private tech companies with an estimated value of about $300 billion in recent trades, had a revenue goal of around $30 billion for 2020.

ByteDance posted a widening net loss of $45 billion and a gross profit of $19 billion, representing 93% growth year-over-year, the company told employees in the staff meeting, upon which the memo was based.

The wider net loss was partly due to fair value appreciation on convertible redeemable preferred shares, according to the person.

Beijing-based ByteDance declined to comment on its financials or Zhang’s remarks.

It had 1.9 billion global monthly users in December 2020 for all its apps including TikTok, its Chinese version Douyin and news aggregator Jinri Toutiao.”