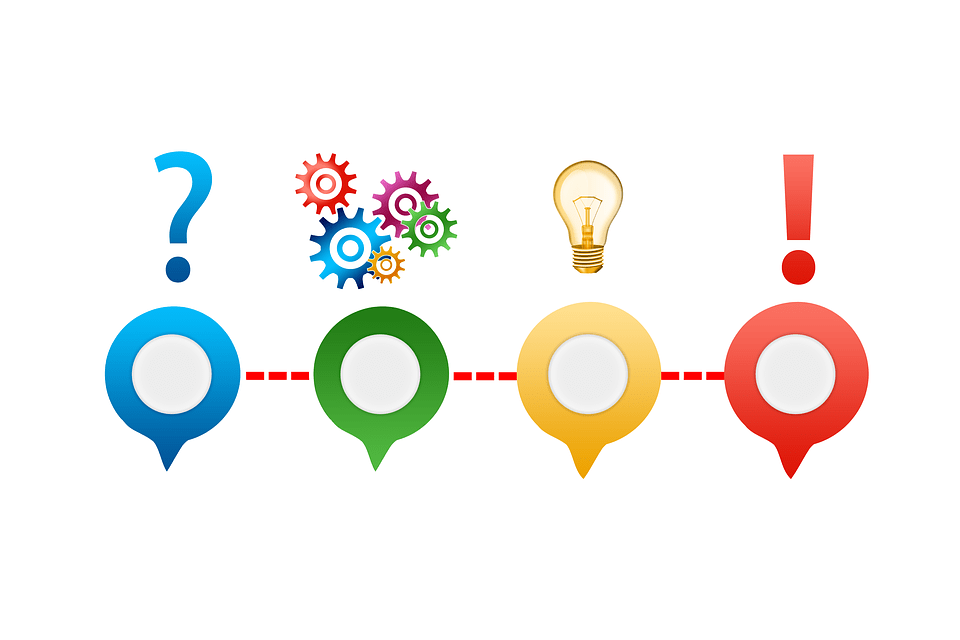 Posted at 10:10h in Uncategorized by Leadbroker 0 Comments
0 Likes
Share

Here are some fun facts about technology.  Enjoy the read!  If you’d like to find out more facts follow the links provided to the original articles.

“QWERTY keyboard was designed to slow down the typing speed
People boast about their writing speed on a typewriter or keyboard. It is even a competitive advantage for some jobs to have faster and accurate typing skills. But do you know the current layout of the QWERTY keyboards is the outcome of a solution designed to slow down the typing speed?
The initial versions of typewriters made in the 1870s had few technical issues. The metal arms, which hold the characters, used to clash and jam if the keys were pressed in rapid succession or if a typist pressed the adjacent keys simultaneously.
To avoid the problem and have a better typing experience, Christopher Latham Sholes made many design alterations to the keyboard layout. The current layout of the QWERTY keyboards was finally designed by E. Remington and Sons, which solved the problem of jammed type bars.

Water Integrator — a computer that ran on water
Vladimir Sergeevich Lukyanov built the world’s first computer in 1936 that solved differential equations in partial derivatives. The amazing fact is that the machine was driven by water.

Nintendo made playing cards
long before they made video games.
Nintendo was founded in 1889 as a playing card company. They didn’t make their first video game until 1978.

The first computer mouse was called ‘X-Y Position Indicator for Display Systems’
The world’s first computer mouse was invented at Stanford Research Institute (SRI) in the 1960s. The equipment was called “X-Y position indicator for displays”.
Douglas Engelbart and Bill English are credited with the invention of the mouse. The story that Xerox APAC invented the mouse is a myth. Engelbart demoed the mouse first time in 1968 using the Xerox Alto computer. He termed the demo as ‘Mother of all demos”.
The name ‘Mouse’ was coined for the instrument as the cable sticking out of it reminded Engelbart of a rodent’s tail.

There are approx. 3.5 billion Google Searches per day.
7.2 percent of this traffic comes from people searching the term ‘Google’.

You can visit the world’s first webpage even today
Tim Berners-Lee, a British scientist, working at CERN, invented the World Wide Web in 1989. It took another two years for the world’s first website to make its appearance. The first webpage went live in 1991 and was hosted on a NeXT system at CERN.
The amazing fact is that the first web site is still available for you to visit. It serves as a historical archive for everything available online about the World Wide Web.

Apple were originally designing an apple shaped flip phone before the first iPhone.
Before the original design for an iPhone, Apple patented a phone design in the shape of an actual apple. It was a flip phone that, when closed, would look like the Apple logo.

Nokia used to sell toilet paper.
Before Nokia sold mobile phones, they manufactured a range of other items, such as; toilet paper, tires, computers, and other electronics.

The average computer user blinks just 7 times a minute.
It is said we blink seven times per minute instead of the usual 20 when using a computer. Which is why your eyes dry out more while working in front of a monitor.

Google was up for sale in 1999
Larry Page wanted to sell Google to Excite in 1999. The deal was stuck around $750,000 and 1% of Excite. But then the deal fell apart. Today Google’s Market cap is over $700 billion. There are two versions of the story around why Excite did not buy Google at that time.
As per the then Excite CEO George Bell, he rejected the deal because Larry Page insisted that Excite should replace all its search technology with Google’s search technology.
However, as per the details given by Steven Levy in his book ‘In The Plex’ George Bell was not very happy with Google’s search algorithm’s excellent performance. Bell thought Google’s relevant search results might take the users away to other websites, which means it will be harder to retain the users on their own Excite webpages.