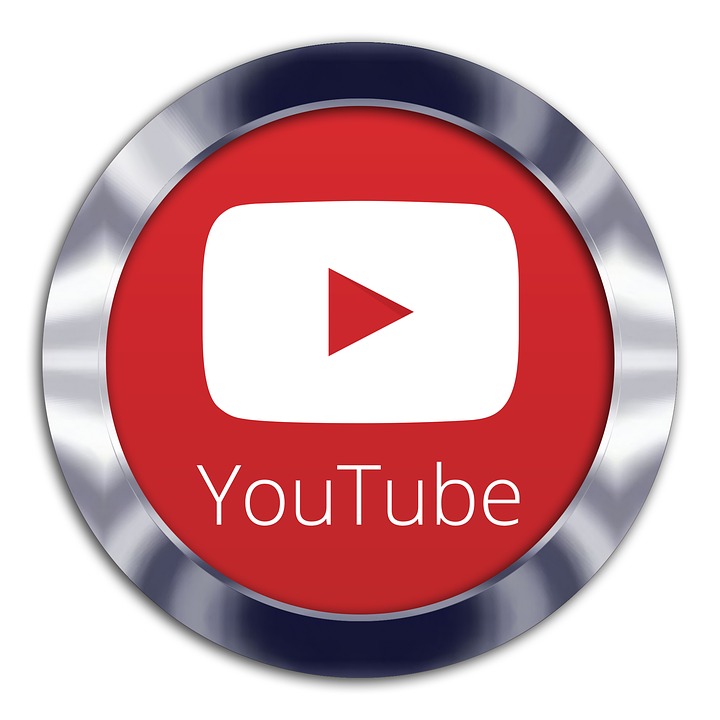 Posted at 10:34h in Uncategorized by Leadbroker 0 Comments
0 Likes
Share

“YouTube Rewind, the company’s annual end-of-year tribute to creators, trends, and moments that defined the platform, will not happen this year.

The company issued a statement acknowledging that “2020 has been different,” adding that “it doesn’t feel right to carry on as if it weren’t.” This marks the first time Rewind won’t happen since YouTube started the annual celebration in 2010. Although Rewind has become somewhat of a joke to the creator community in recent years — it became the most disliked video of all time in 2018 — it’s still a staple of YouTube’s culture, even if people are just using it to dunk on their own videos. To be fair, even CEO Susan Wojcicki admitted they’re a little cringe-inducing.

“We know that so much of the good that did happen in 2020 was created by all of you,” YouTube’s statement reads. “You’ve found ways to lift people up, help them cope, and make them laugh. You made a hard year genuinely better.”

While many people were stuck at home because of the pandemic, YouTube saw surges in usage as more people spent time streaming video online. By the end of March, views on videos that centered on “with me”-stylized content (get ready with me, work out with me, study with me) saw massive increases in viewership, according to the company. Live-streaming also picked up on YouTube as well as on other platforms like Twitch and Facebook.

YouTube did not say if Rewind will return for 2021. Like everything right now, I imagine it all depends on what the future brings. All I know is I’ll miss YouTube’s annual attempt to try to celebrate the good on its platform (especially when there’s so much bad), and the inevitable reaction videos from creators explaining in detail just how wrong YouTube got it again.”

What is YouTube Rewind? How it Started and Where it Went Wrong
Meg Dowell

“”YouTube Rewind began as an annual end-of-year celebration of the biggest YouTube videos, trends, and personalities on the platform. When the community was small, these videos brought together “fandoms” within the space and

But things have changed. YouTube is a company that relies on mainstream advertising firms to fund it. And it doesn’t seem to think its creators represent the values or community it wishes they would.

2018’s Rewind was different in a way that could end the tradition forever. It not only excluded the platform’s most popular creators and channels, but also included personalities many fans didn’t believe belonged in the video at all.

Take about eight minutes and see if you can sit through the entire thing. Chances are, you have no idea who most of these people are or what most of it is referencing. Many loyal YouTube watchers might better understand what’s going on, but they’re not happy about it. At all.

As of December 13, the video has over 10 million dislikes — reportedly the largest number of downvotes on a video in YouTube’s 13-year history. How did we get here?

One major criticism of the video is that PewDiePie did not make an appearance. Love him or dislike him, he is the most-subscribed individual on the site. With over a 76 million subscriber base, he probably represents what YouTube is more than most of who and what are featured in this year’s rewind. Yet apparently YouTube execs didn’t even ask him if he wanted to be in it.

And what happens when you make a very large group of people (say, 76 million or so) angry? They revolt. And this resulted in more dislikes than the company probably expected.

The consensus online seems to be that what YouTube creators and their audiences think represents the platform and what the platform thinks represents itself are two very different things.”