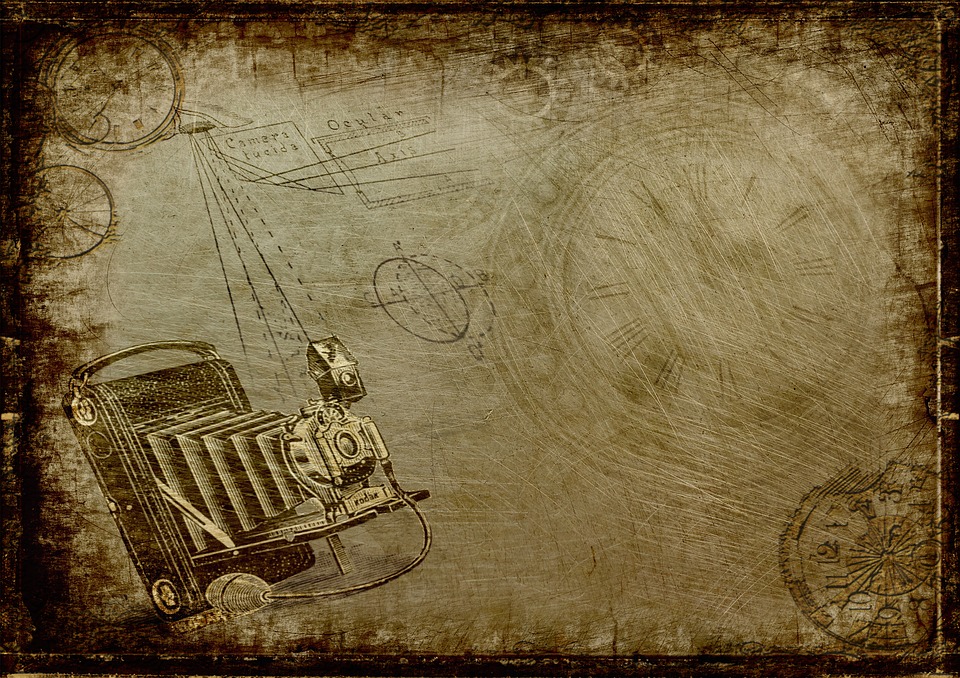 Posted at 10:13h in Uncategorized by Leadbroker 0 Comments
0 Likes
Share

Some weird things have happened in the world of technology and here are 8 of them…..

(Thanks to Economic Times and Hitesh Raj Bhagat for the information)

Changing fonts can save printer ink

The theory here is that if you use a ‘lighter’ font, you’ll use slightly less ink. If  you’re only printing with inkjet printers that use the old style cartridges, you’ll likely save about 10 per cent ink by switching to one of the lighter fonts.

It was seriously difficult to send an email in the old days!  You had to use a computer and a rotary telephone to connect to a service called Micronet.  There were no URLs yet, just numbered webpages. For emails, the webpage number was 7776.

QWERTY was designed to slow you down

Theory one – This only makes sense when you look at manual typewriters. If a typist typed too fast, the keys would jam. QWERTY placed common alphabets at a distance from each other inorder to slow typists down.

Theory two – Telegraph operators designed the QWERTY layout because it was easier (and faster) to decipher Morse code.

Either way, now, if you want to, you can actually change your keyboard layout to the faster Dvorak layout in the language settings (or just buy a new Dvorak keyboard).

92 per cent of the world’s currency is digital

Only an estimated 8 per cent of currency globally is physical money.  This low percentage seems absurd but when you stop to think, it makes sense considering that most large transactions are done electronically anyway.

Domain name registrations were free till 1995

In 1995 a company called Network Solutions was granted the rights to charge people for domain names. It was expensive! Prices started at around $100 per two years of registration.   As much as 30 per cent of this was a fee that went to the National Science Foundation to create an ‘Internet Intellectual Infrastructure Fund’. This fee was later reversed in 1997.

In 1956 IBM launched RAMAC, the first computer with something like a hard drive.  By hard drive, we mean something that used magnetic disks – a moving head was used to access and write that data.  It was a massive leap in mass storage technology because it signified a shift  from punch cards and magnetic tape to randomly accessible hard drives.

The whole cabinet weighed over 1000kg and the 5MP data was spread over 50 huge aluminium disks, coated with magnetic iron oxide.

The X-Y position indicator for displays –  The Mouse

Douglas Engelbart and Bill English invented the first pointing device in the early 60’s.  It was called the X-Y Position Indicator for Display Systems (referring of course, to the X & Y axes).   In 1968, Engelbart showed off word processing, graphics, windows, file linking and control using a ‘mouse’ – all these things made their way into modern computers.  Engelbart coined the name “Mouse” because the cable sticking out the end of the device reminded him of a mouse’s tail.

Russia built a computer that ran on water: in 1936

Computers used to have a much more visible system of counting: things like gears, pivots, beads and levers were often used. They needed some sort of power source to function.

Vladimir Lukyanov built something like this but using water to create a computer that solved partial differential equations. He used a complex system of interconnected tubes filled with water.  Adjusting taps and plugs altered the flow of water and the end result was seen by measuring the level of water in various tubes.