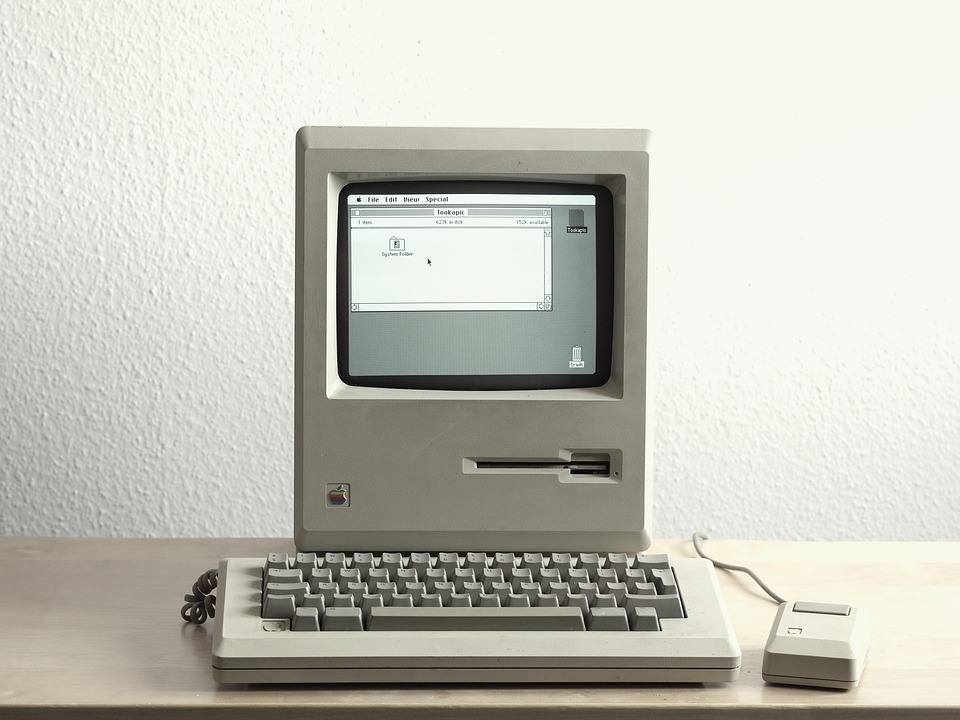 Posted at 10:57h in Uncategorized by Leadbroker 0 Comments
0 Likes
Share

In 2006 a computer museum was opened in Seattle, USA,  showcasing vintage computers in working order.  It was created by Microsoft co-founder, Paul G. Allen. He had noticed that many of the computer he had grown up with were disappearing and he wanted to provide a place that recognised the efforts of the engineers who had made some of the early break-throughs in computing.

“Refurbishing previously unloved computers can be a nightmare. Carlson bought an IBM System/360, a mid-’60s mainframe he calls “the most important computer IBM ever built,” sight unseen from an estate in North Carolina. They found that it had sat in a garage for decades and became encrusted in mold, so the museum had to hire a mold removal team to seal it inside a special room and painstakingly clean it all off and also vacuum mold spores from the thousands of pages of its user manuals. Two years later, LCM+L is trying to get it working.

Finding them isn’t easy, either. Despite its fame, Apple Lisa Is are rare, and the museum is still looking for one to add to the collection. Likewise, it’s been in a fruitless hunt for an IBM 709, a large computer from 1957, and the Digital Equipment Corporation PDP-1, from 1959, among other historically significant but hard-to-find models.

It took six years of work before the museum opened in 2012, and then in 2016 it expanded by debuting a top floor for interactive future-tech exhibits: robotics, virtual reality, augmented reality, artificial intelligence, big data and autonomous cars. But it’s the bottom floor, the vintage exhibits, that draw the most attention and steal the curators’ hearts.

Visitors can use any of the 56 operational vintage machines in the museum, from Cold-War-era supercomputers to the Gateways and Dells that made home computing normal by the late ’90s, and experience their period software, such as Windows 3.1, Apple’s original graphical user interface (GUI), the earliest word processor and spreadsheet programs, and hundreds of ancient video games. And because touching the exhibits is encouraged, they’re free to inspect and examine the hardware as far as their curiosity takes them, even if the curators say visitors don’t often know how to use floppy disk drives.

Most of the personal computers and mainframes are very reliable. Getting them working is the hard part. “Old transformers have a habit of catching on fire, and degraded capacitors can explode,” says Carlson. They replace them with more modern power supply parts, load up the operating system and software, and by the time they’re done they expect a lifespan of 100 years for each computer, except for the most ancient supercomputers, which need constant upkeep.

Few people save old computers the way they save vintage motorcycles and antique furniture. To most, computers didn’t become classics. They just became old. Even though the world bought its one billionth computer by 2002, according to the market research firm Gartner Dataquest, many had already gone into landfills. Here are just a few of the machines—all responsible in one way or another for major steps on the computer’s evolution from whole-room laboratories to the desk and into the pocket—that LCM+L chose for its collection.”